Throwing shade on other people to make yourself feel superior says a lot more about you then it does about them.

Why Do Some Have This Superiority Complex?

It is a tactic to not only make themselves feel better. But it’s also to convince their audiences they have a superior way of doing things.

Instead of just leading by example, showcasing their results, and embodying what they preach, they’d rather point out how someone else is not doing x y z.

This behavior reminds me of my middle school and high school years. When kids were willing to do and say whatever to make themselves look good in the eyes of their peers. Even if that meant stepping on other people.

Having this superiority complex, being hyper-competitive, bullying, and stepping on other people to get ahead may be effective for a short amount of time until karma bites you in the ass and you have trouble living with the person you’ve become.

This behavior comes from a place of fear and scarcity that there is not enough for everyone. That we don’t live in an abundant world that provides for our needs and desires. That we must fight each other to survive.

When in actuality, working together, co-creating, and empowering each other is how we will all rise. No one is left behind when we realize that we are enough. There is more than enough abundance to go around, and we are much stronger united.

I pray for a world where we choose to support, empower and celebrate each other instead of judging, criticizing and creating more separation and disconnection.

Drop a comment below if you are with me!

About the Author: Kiran Wright

Kiran is the Executive Assistant to Amber Sears. She's a virtual assistant by day, a writer by night, and a professional daydreamer around the clock. 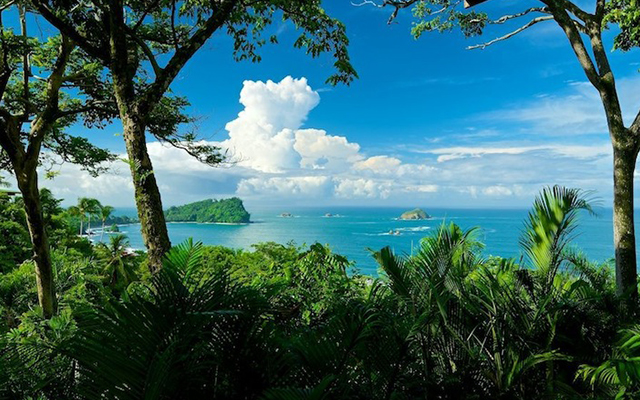 SUBSCRIBE TO THE TRIBE
Are you ready to experience full throttle living? Grab Amber’s free ebook, The Guide To Epic Living, to get started right now! Receive weekly event updates and wellness tips galore straight to your inbox.
Subscribe
close